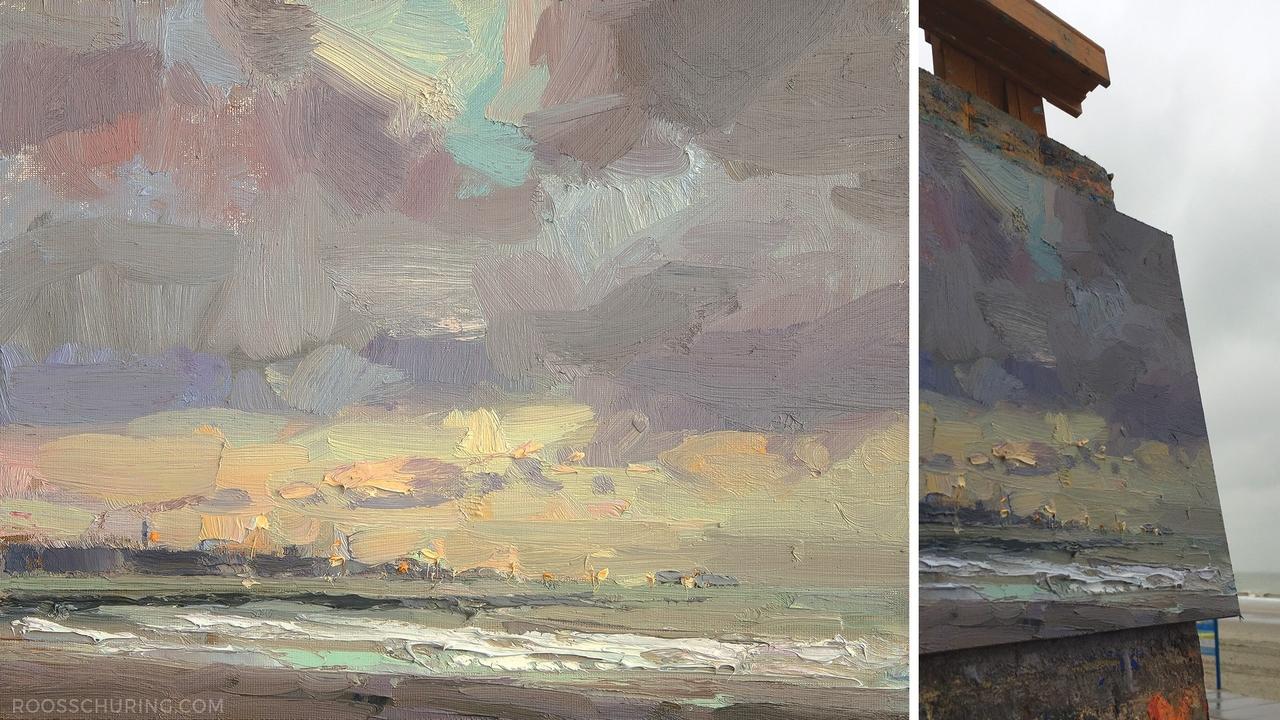 You'll see the double meaning. I have a rant below :)

It's so good to set alarms in the morning and to get to a painting spot far earlier than you normally would. You will then be able to use far warmer palettes, and the ocean and beach will be lit in a different way. Being there before sunrise is also a very good time to aim for, though in Spring and Summer it will be a very early rise, 5 AM, something like that. Maybe even earlier when you also have to drive a bit.

How something so ugly-, like the industry near here, endless amounts of weird factories with smoke blowing chimneys, unclear activities at this harbor industry area- can be so beautiful when seen from a distance, the smoke in the morning, the lights in the evening. Yes.

If you think it's beautiful, anything, you can capture its beauty in paint.

This smoke is so pretty in this morning pinkish light. 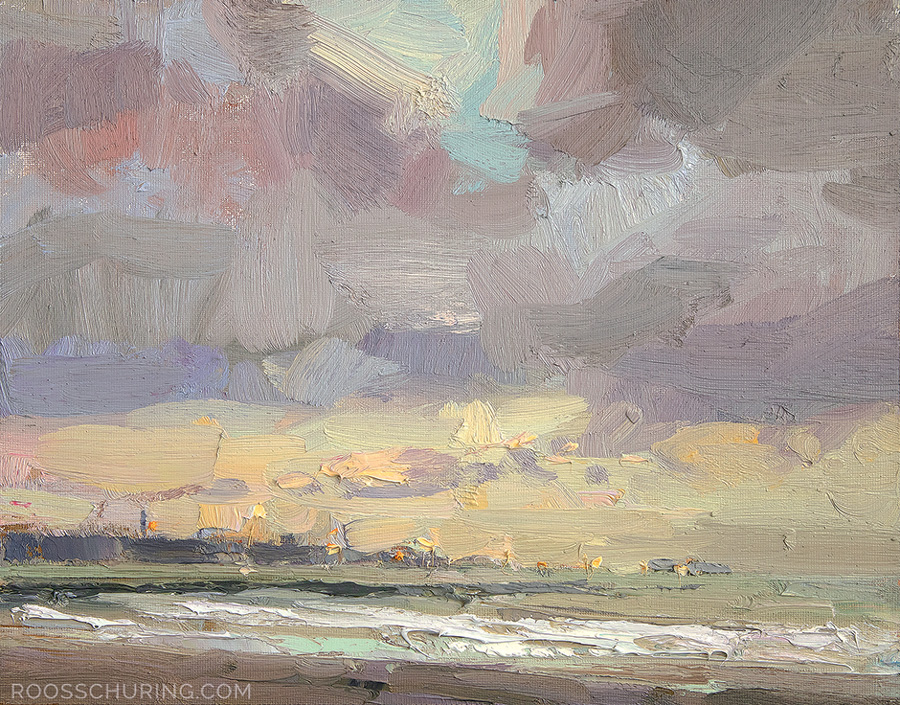 This smoke is so pretty in this morning pinkish light.
But I'm certainly not as superficial, thinking this industry is pretty so it's all ok. Unfortunately this nation (and all others) think they need to create all of that, chemical products, with of course all negative side-effects to nature and our planet, our health.
What are its effects on the quality of air and seawater?
Did we ask for it?
Are we pushed into using it, like plastic in soap, or destructive chemicals in products?
Yes we are.

Legal changes must be set for this to ever change. The majority won't think or care about what they buy, where it's coming from and what the cost to nature is.
Dumb world!
Different politicians, different rules, different regulations could change this. But we all might know, chances of people choosing nature over money are slim, slim, slim.

I'll get off this soap box now.
It's just a sad state of affairs. 'Progress' costing us everything in the end.

I believe we are now living in the last Renaissance.
The earth is still green. The robots haven't taken over yet.
Stupid AI, and not to mention the CVid vaccine lies from the folks with big agendas. We cannot trust our politicians anymore. Puppets on strings. And all of it for money (and population destruction). Yes, tough to swallow.

What we can do about it?

First we'll need to open our eyes. See that 'media' even the trustworthy sources are often 'bought'. (News, Newspapers, TV) Just repeating what politicians make up.
All the while we cannot be blind to the weird cohesive execution worldwide since CVid. It's in all countries the exact same 'playbook'. (Only Sweden has been independent) Why is this?

Why are scientists, professors, writers who are saying different things fully ignored?
Why does Google (strings!) remove videos that are critical towards this? Yes, then you'll see, we're being played. Allover. The vaccine could be dangerous (and plain bs). Was this all set into motion in 2018 or even before? Is this all because of the hundreds of millions of dollars for Big Pharma (Getting richer than any country is)?

Who are these destructive puppet masters really? I hope they'll get their Karma, becoming exposed. Truth will always win. It will take time.

Why are 'our leaders' so non-critical? Why are they not thinking on their own? What are these strings making them lie and lead us to destruction instead? My God!

What we can do -> We can support the people who are willing to be critical.

Who risk their lives (literally).
My wish for you is that you can become more critical. That you'll investigate more instead of believing/following the 'main stream'. That you'll read the labels of your products. That you'll eat ecological food. That you'll hear those other opinions via the videos that are there (still) on Youtube. There are other voices to be listened to, uncorrupted voices from smart people.

PS Update July 19: Now I know why people aren't saying anything about it. Not on podcasts, not on social: It's because you'll get HATED for saying something other than TV/News(papers) have 'told you'. I experienced this first hand. ->But in case you do have an open mind, and you want to see how doctor's strings are pulled in order to manipulate the 'bigger stories' about the numbers, take a look at what this doctor shares. In English, has Dutch subtitles. 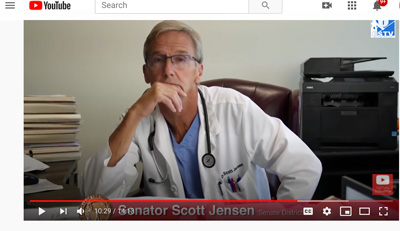 Different stories are out there, just not on tv. It can ease the fear. For example: https://youtu.be/3N_BSXlCi0s  About how the medical world gets pushed and how numbers are influenced. Speaking up will get you in trouble. Yes. Facts. So easy to manipulate. Praise to the ones who are speaking up and with it risking so much!

It's so sad so many can't see it. You'll see it (later in time). But if you're too late seeing it, our world leaders will have gotten their wish (and their control) already. Please wake up.

Posts and Paintings per Category: 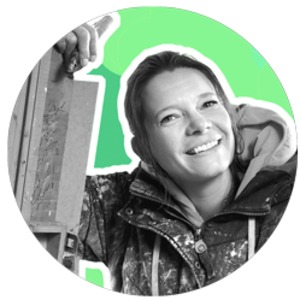 Hi, Good to see you here! I hope you are enjoying my outdoor painting Blog and Vlog where I'm sharing my findings, my painting endeavours with you!
Find the Books here, Painting Demos here. 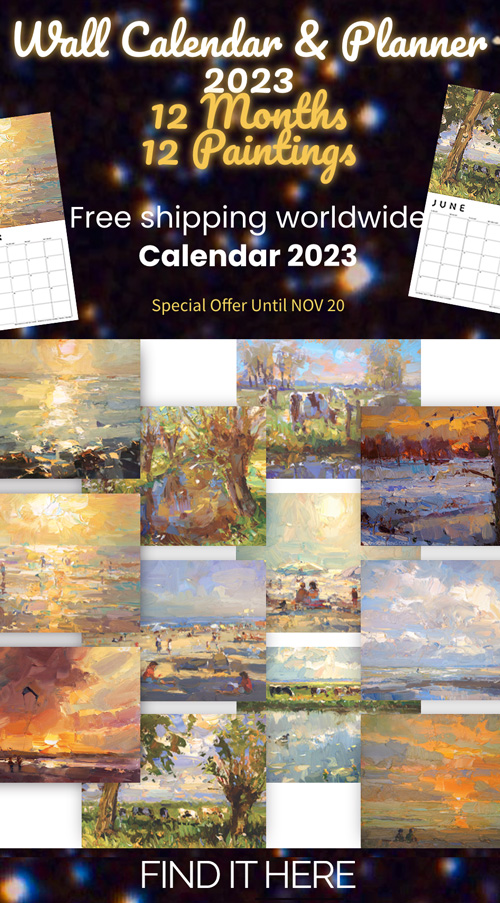 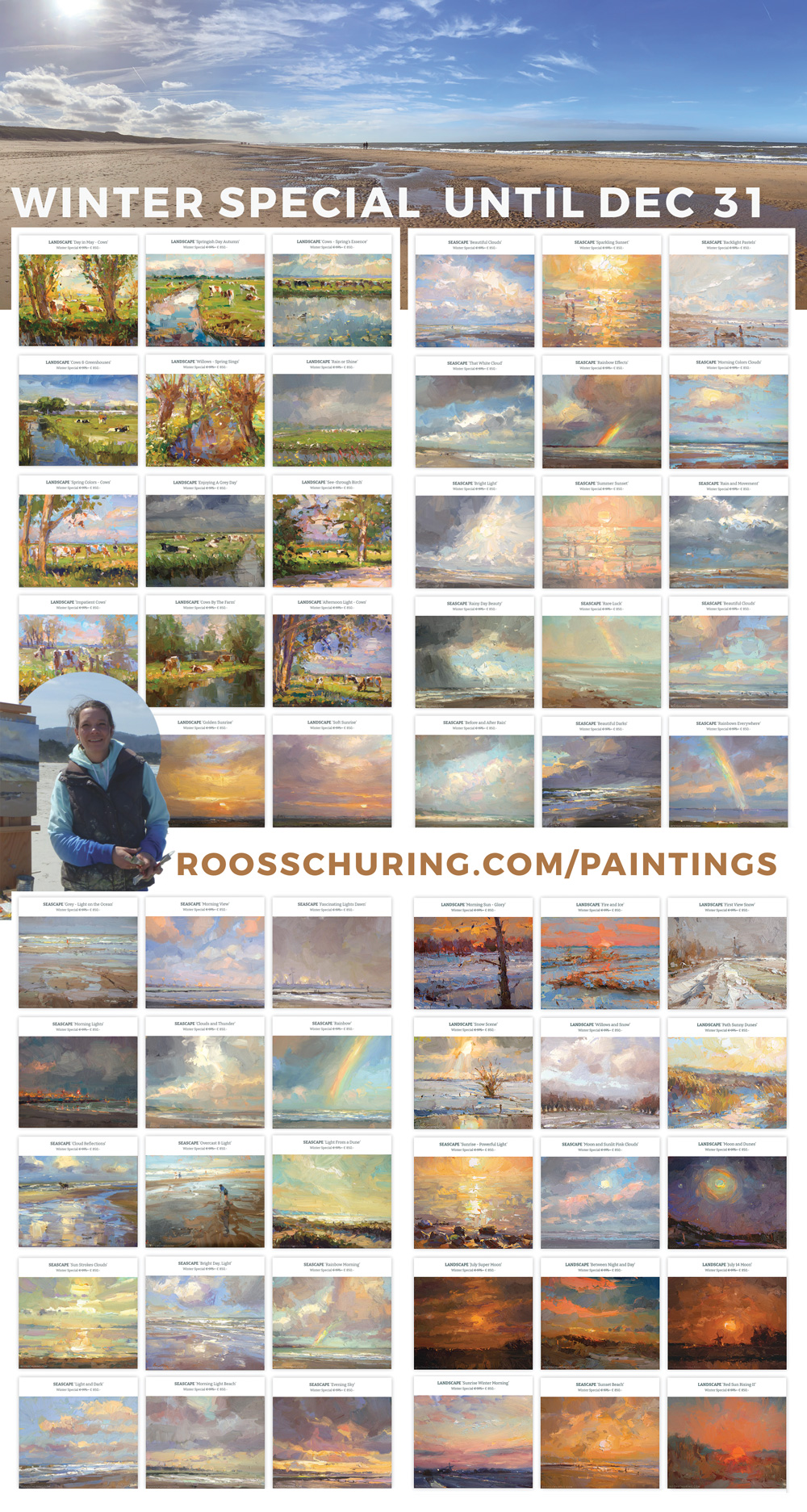 WINTER SPECIAL ON ALL PAINTINGS 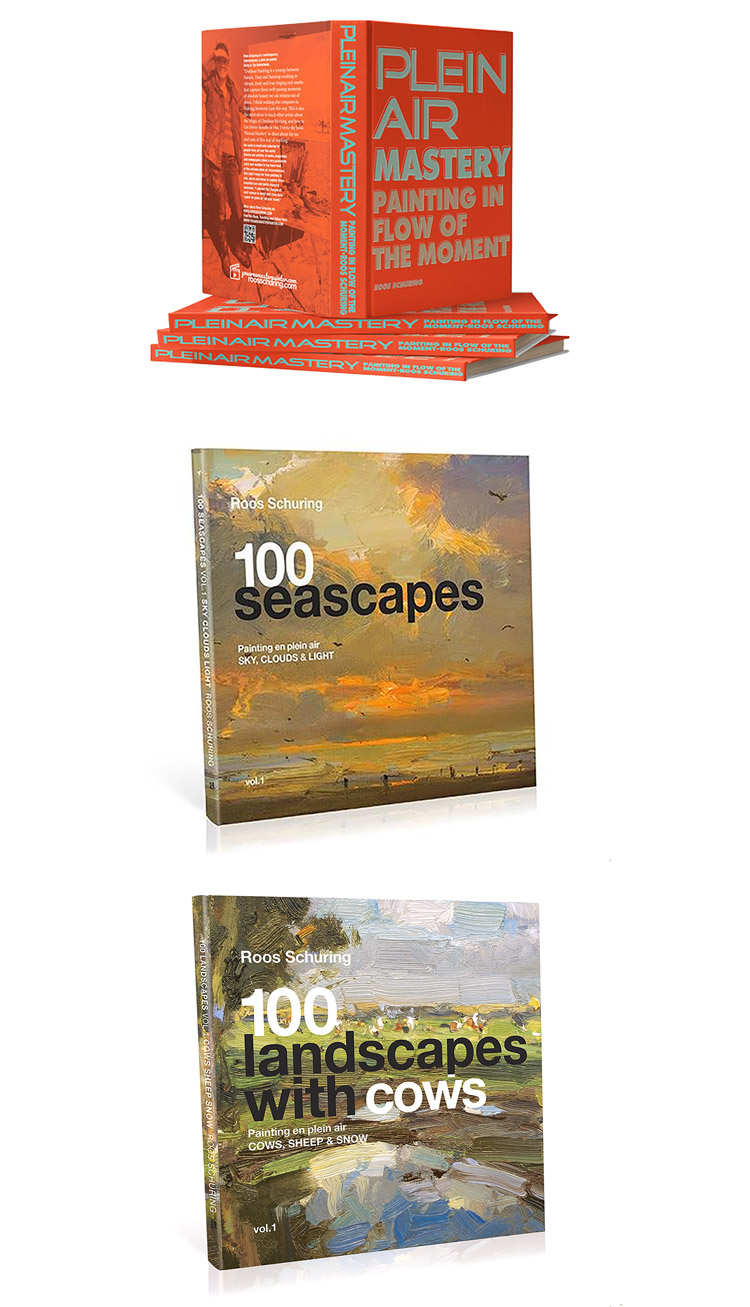 GET MY LATEST VIDEOS INTO YOUR INBOX

Stay In The Loop

If you want to get notified when I have published New Vlogs, you can get my Blog-Vlog update every month. Sign up here
✔ Blog Digest Monthly
✔ Watch New Vlogs
✔ View New Paintings First
✔ View New Products First
(✔ Best deals) 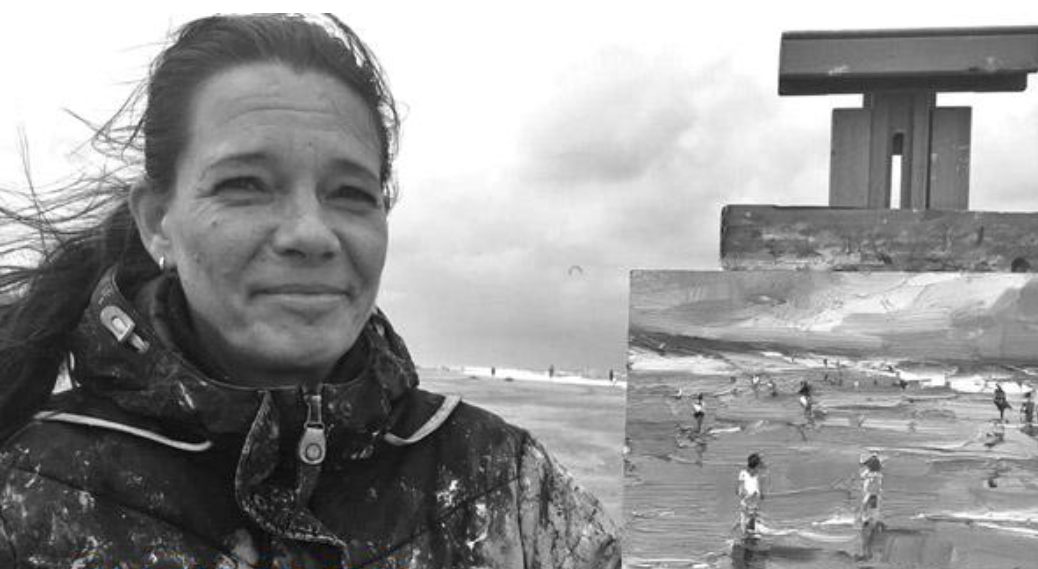 I send out Monthly Blog Updates. If you'd like these, fill in here below.